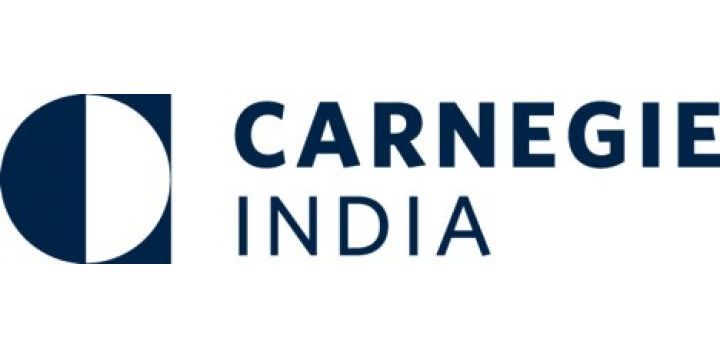 Carnegie India, the sixth international center of the Carnegie Endowment for International Peace, opened in April 2016 in New Delhi. As with Carnegie’s centers in Beijing, Beirut, Brussels, Moscow, and Washington, Carnegie India is staffed and led by local experts who collaborate extensively with colleagues around the world. Its focus includes the political economy of reform in India, foreign and security policy, and the role of innovation and technology in India’s internal transformation and international relations.

Carnegie India is our partner for the India Future Value of Data events.

If you would like stay informed please visit our LinkedIn group: https://www.linkedin.com/groups/8227884/